How to 'treat' your readers.

I'm a big fan of Tiffany Reisz's Original Sinner series. I'm especially a fan of the character Søren, who is a catholic priest and sexual sadist/dominant, it's complicated.

Anyway, today I received a Christmas postcard from Søren's (fictional) church, Sacred Heart. The other side of the card details the Christmas mass schedule and looks very real. I nearly lost my shit over how awesome and unexpected this was.

I plan to laminate the card and use it as a bookmark for when I reread the books, which I do a lot. 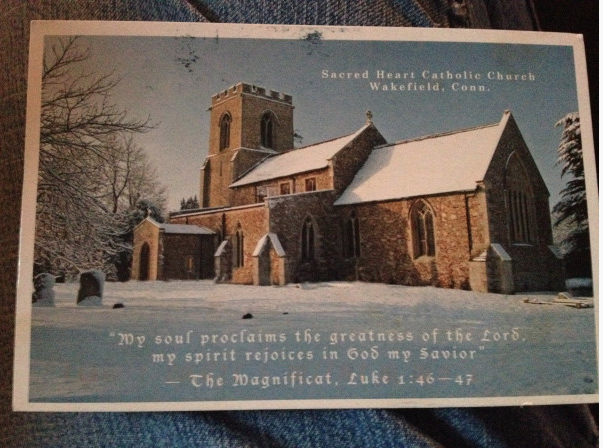 I know this doesn't seem like much, but as a fan of the books and especially the character it's a treasure. I wish more authors would do things like this, it seems small and silly, but it means a lot to readers who are invested in the world and characters in a series.

Not to mention it keeps your readers talking about you and your books on social media.